As a project manager, do you know what make Dev teams hate you? Let's go through the 10 tips. 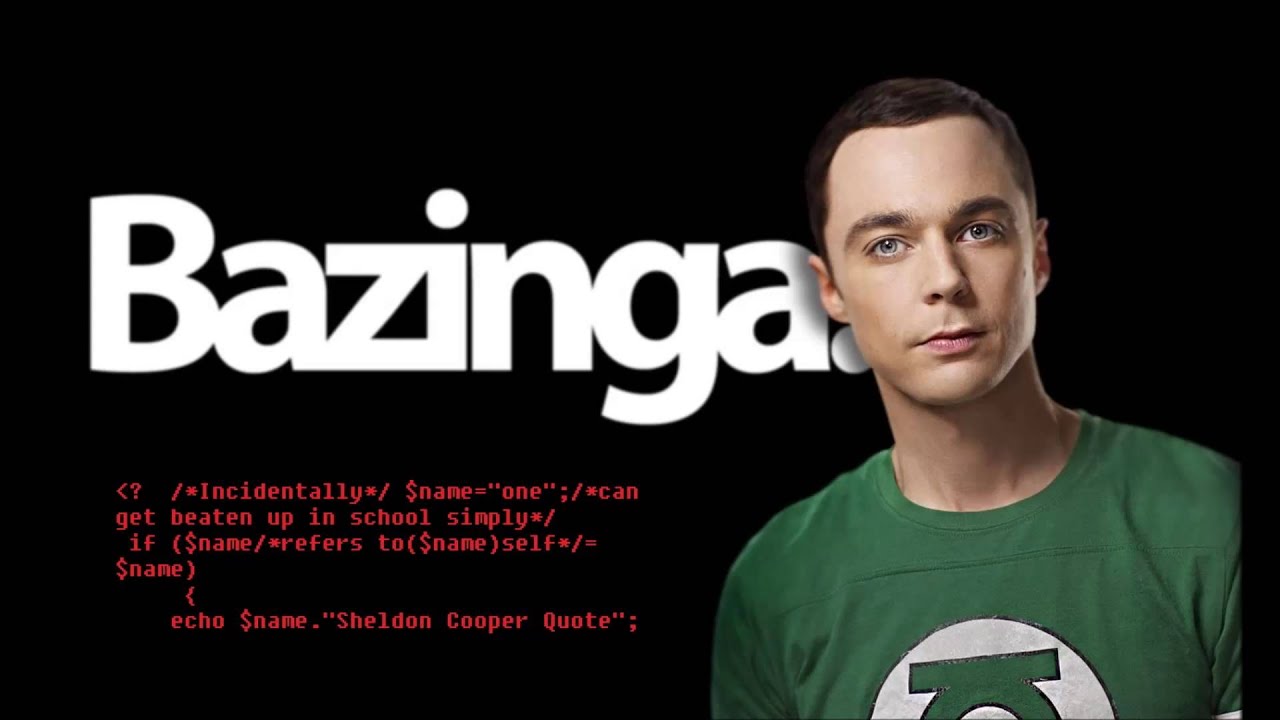 Find it hilarious? It could be really terrible in reality. Actually, it is not the role that developers hate but the poor performance.

P roject managers take a few roles in company, which can vary based on how independently the people below you are able to work, how well they get along with each other, how overloaded they are with work, and other aspects of the organization itself.

If you can’t perform roles , you are probably going to come off as a bad manager, and your team are going to hate you. But don't panic, here are the advice from experienced PMs.

There are certainly more to do to be a competent project managers, and the Dev team should behave and produce at the same time . Anyways, g ood luck with being a PM! Keep Calm and Scrum ON!